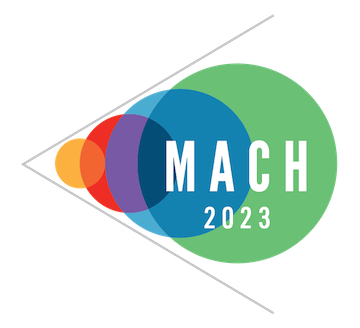 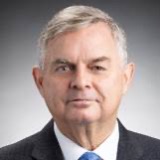 BIO: Dr. David Van Wie is the Head of the Air and Missile Defense Sector of the Johns Hopkins University Applied Physics Laboratory where he is responsible for strategic planning and execution of programs advancing the ability of the United States to defend itself and its allies against surface, air, hypersonic, and ballistic threats. Prior to his current appointment, he served as Mission Area Executive for Precision Strike focusing on advanced weapon development, electromagnetic spectrum dominance, and novel long-range detection and targeting systems. Dr. Van Wie is a member of the National Academy of Engineering, a fellow of the AIAA, and a recipient of the Air Force Award for Meritorious Civilian Service. He served as a member of the Air Force Scientific Advisory Board and the National Academy of Science, Engineering and Medicine Aeronautics and Space Engineering Board, and is currently a member of the Defense Science Board. Dr. Van Wie has been an active member of the U.S. science and technology community, and has published more than 140 papers in the fields of hypersonics, high-temperature fluid dynamics, airbreathing propulsion, and plasma aerodynamics. Dr. Van Wie earned his Bachelor of Science (summa cum laude), Master of Science, and Ph.D. degrees in aerospace engineering from the University of Maryland as well as a Master of Science degree in electrical engineering from Johns Hopkins University.